Inspiration - straight to your inbox!
Categories:

Bring Back the Starter Home 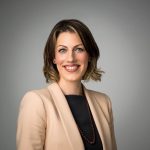 It used to be that a young couple would buy a place together, wait a few years until it had increased in value and then trade up to buy something larger for their growing family. Today that’s more and more difficult and as a result the starter home is becoming a thing of the past.

House prices have risen by 11% this year, which means it’s 11% harder now for those trying to get on the property ladder to buy a home. With property prices continuing to rise it’s likely there will be a huge amount of people who will never be able to get their foot onto the housing ladder unless something changes.

There are a couple of factors coming together to create this problem. Firstly, strict lending criteria from the banks and zero innovation on their part to assist in any meaningful way (and let’s not even get into the recent Twitter ads pulled by Bank of Ireland). Secondly, lack of supply of the right kind of homes because of building and regulation restrictions i.e not enough well-designed, well-located apartments. This is compounded by an aging population looking to downsize, creating stiff competition for those lucky enough to have a deposit and mortgage approval. These older buyers are trading off housing equity so generally have a lot more to spend.

What is desperately needed are homes that are affordable and conveniently located to enable young people to put down roots in the cities they work in.

Under the old affordable housing scheme, those with an income under a threshold could apply to buy homes for 30-40% below the market price. Sounds good, but the sale was subject to terms and conditions, such as a ban on selling a home for 10 years after buying it. Many people found themselves stuck in accommodation that was too small and were unable to move. It was then announced in 2011 that all affordable housing schemes were being scrapped in an attempt to encourage people to rent rather than buy a home.

So how did that work out? Well according to a recent report from Daft, rents have risen nationwide by almost 12% in the year to June 2017, while the supply of accommodation is at an all-time low. The average monthly rent is now €1,159. This is up €122 a month since last year. People are now paying so much in rent it’s almost impossible to save for the deposit they need to buy.

This is all looking pretty grim for those looking to buy a home. But here’s a solution that is proven to work. In 2005 a company called Pocket Living opened for business in the UK with a mission to develop compact apartments for the millions of young, middle-earning Londoners who contribute to their city in so many ways but can’t afford to buy their first home.

It wasn’t plain sailing, they had to challenge the planning laws to allow them to build homes that were outside the constraints of the minimum size requirements. They figured out exactly how compact a home should be and still enable people to have all of the comforts they needed. Large windows, plenty of storage, room for a large double bed a desk and wardrobe space, roof terraces and bike storage. Sacrificing corridor space to maximize the living space, they worked out that 38 square meters was the minimum area – a full 10 square meters under the required 48 square meters set by the planners. By keeping the homes as compact as possible they made them affordable.

Unsurprisingly they faced a lot or resistance. But over time they made their case heard and enabled the planners to adapt the policy to allow the new size, by demonstrating that they would administer the future resales of these homes to the same target market again and again. They only sold to first time buyers who live or work locally (so did not compete in the ‘downsizers’ market’). The homes are sold outright at a discount of at least 20% to the surrounding market rate. Pocket Living’s mission was simple: “Our flats are for the millions of young, middle-earning Londoners who contribute to their city in so many ways but can’t afford to buy their first home.” In essence they are the perfect starter home for first time buyers enabling them to get their foot on the ladder. And most importantly it’s a long term solution that will serve not only those needing homes now, but for generations of first time buyers to come.

Add your email here and we will send you our free guide to starting your project!
Share 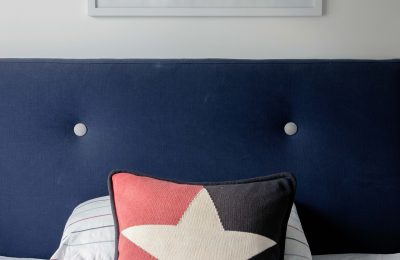 PLAY: How to create children’s rooms that enhance family life

This is the final video in the series, I share my experience of designing my own children’s rooms and show how it’s not only given them both a space that…

Denise O'Connor
#Before and After 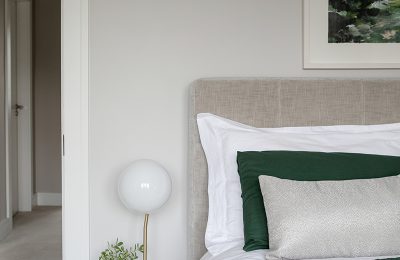 REST: The complete guide to creating a relaxed & restful bedroom. 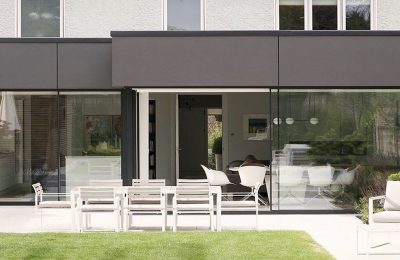 Open-plan living can be tricky to get right, from noise to clutter there are many ways that this popular way of living can become a headache pretty fast. In…